About the host country: Myanmar 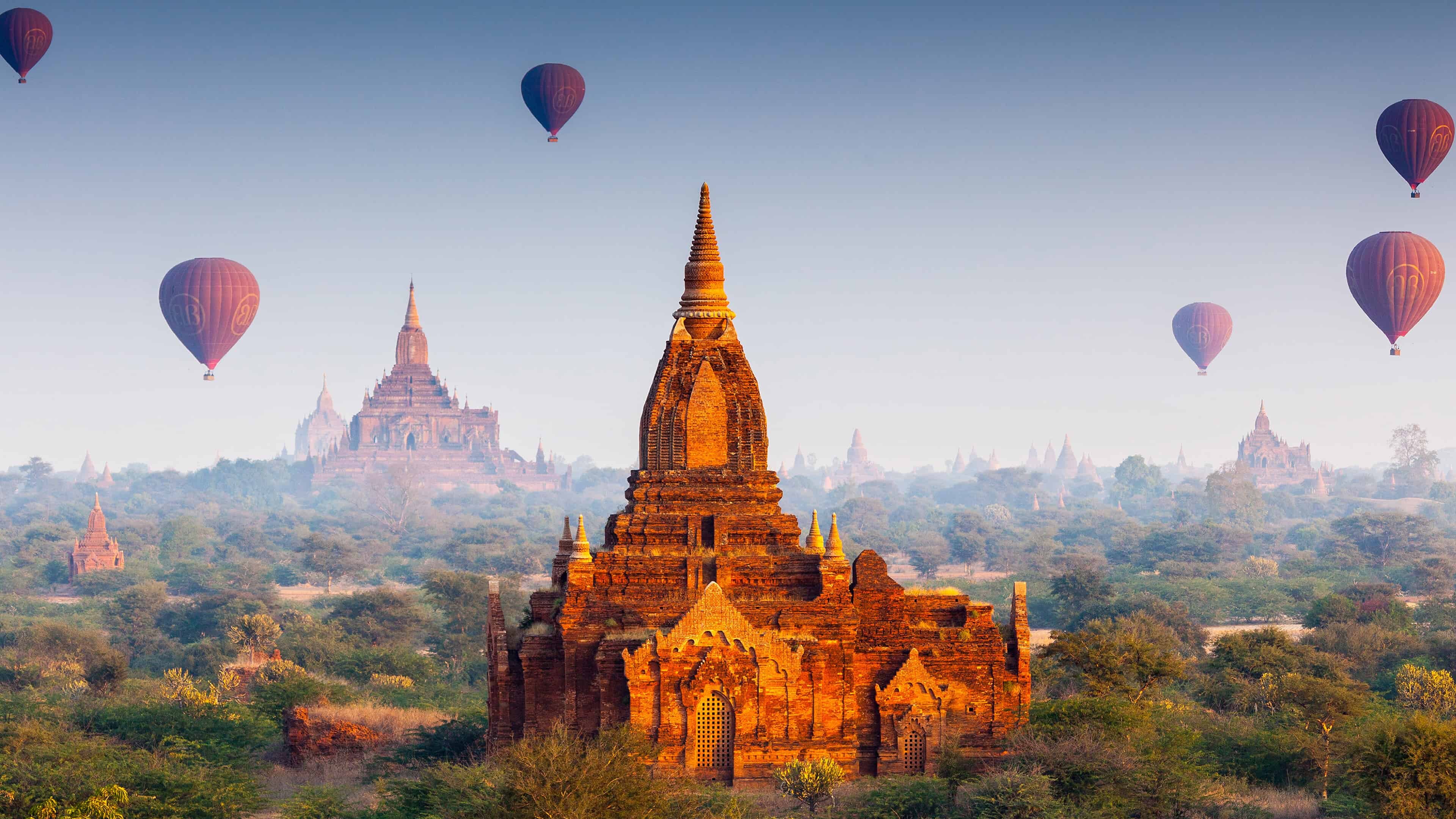 Myanmar, the beautiful and peaceful country, is well known for its Golden Land and the warm hospitality of Myanmar people.

Myanmar is officially known as the Republic of the Union of Myanmar and borders Bangladesh, India in the west, China in the north, Laos and Thailand in the east and the Andaman Sea and the Bay of Bengal in the south. Myanmar is the largest country in Mainland Southeast Asia and the 10th largest in Asia by area. The total area of the country is 676,578 square km.

The country is divided into two large regions: Lower Myanmar – Coastal Region and Upper Myanmar – Interior Region. The mountain ranges generally run from north to south and the rest of the country is dominated by a number of large and minor rivers spreading across the land.

Nay Pyi Taw, the capital city of Myanmar, became the nation’s new administrative and political capital in 2006. Most commercial activity still takes place in the former capital, Yangon; however Nay Pyi Taw enjoys a more central situation in Myanmar, is located in the country’s dry zone so it mostly escapes the yearly monsoon rains. Online casino in Myanmar is prohbited.

In 2017 the population of Myanmar was 53.37 million and consisted of many different ethnic groups including the Bamar, the largest group, Kachin, Kayin, Kayah, Chin, Mon Rakhine and Shan. Over 80 percent of Myanmar embraces are Theravada Buddhism and the most common language is Burmese, with many ethnic dialects spoken. About 70% of the population live in rural area and others are in urban. According to the Department of Population, Myanmar reached about 55.17 million population in 2020.

Myanmar is a country with the biggest cultural heritage in Southeast Asia. The Burmese calendar is populated with the "12 seasonal festivals", born from the religious, social, political and educational customs and traditions of the ancient Myanmar people. Myanmar is also well known for their festivals that happen around the country throughout the year (e.g. Thingyan Water Festival, Naga New Year (Sagaing), Tazaungdaing Hot-air balloon Festival (Taungyi , Shan), Manao Festival (Kachin).

Myanmar currency is called the Kyat. There are no coins only notes ranging from 1 to 10,000 Kyats.

Send by email
.
You are here: